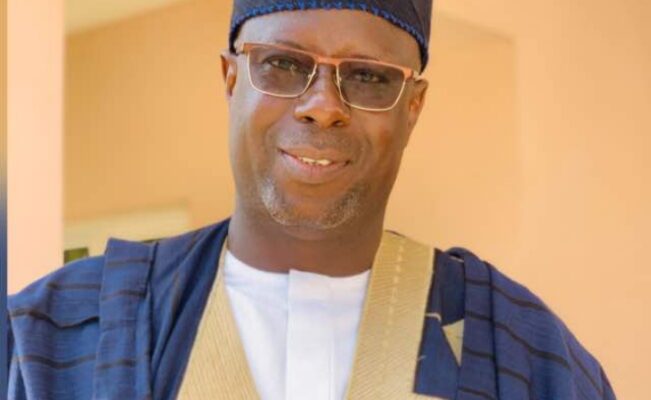 Justice Aminu Garba of the Federal High Court sitting in Minna has ordered the substitution of the name of Abubakar Lado Abdullahi with that of Haruna Arafat Magaji as the APC authentic Candidate for Suleja/Gurara/Tafa Federal Constituency come 2023 general elections.

It will be recalled that the Hon. Haruna Arafat Magaji had  filed a pre-election matter before the Federal High Court sitting in Minna and alleged that the name of Abubakar Lado was sent to the INEC erroneously as the Candidate for the Constituency.

Before determining the substantive Case of the Plaintiff Hon Abubakar Arafat Magaji, Justice Aminu Garba struck out the preliminary objection
of the first defendant Abubakar Lado Abdullahi which challenged the competence of the court to entertain the case.

In the substantive Case the court held the decision of the National working committee of the APC which cancelled the May 27/2022 APC primary election which produced Abubakar Lado Abdullahi as the APC Candidate for Suleja, Gurara and Tafa federal constituency due to report of violence by INEC and security agencies who monitored the primary election held in Suleja local government area.

Justice Aminu Garba also held that on the briefings  and recommendations of the National working committee of the APC further fixed the thirty First of may 2022 for a re run primary election held outside the Federal constituency as the security of lives and property is fundamental.

Justice Aminu Garba then held that the Plaintiff, Hon Haruna Abubakar Arafat Magaji’s case succeeded and ordered INEC to recognize him as the APC Candidate for Suleja, Gurara /Tafa Federal constituency having lawfully won the re run primary election.

Previous PostNiger NUT Felicitates Emir of Kagara on  Coronation Next PostThe Month of DECEMBER IS upon us 🙌🏻💃🏻💃🏻😉 😎 🔥 YOU SNOOZE, YOU LOSE🔥🔥🔥 👌 Own a Plot for Free when you Sell 3 Plots 💃🏻💃🏻📌