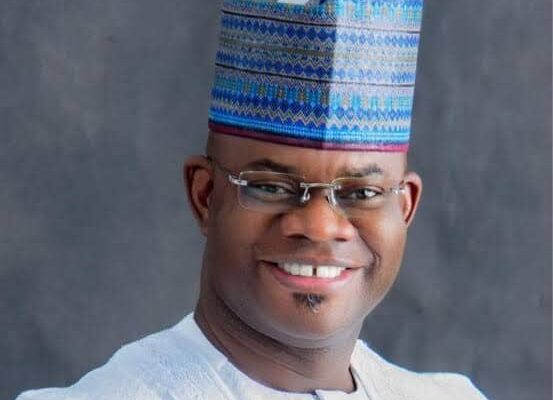 Kogi State Government through the Ministry of Solid Minerals and Natural resources has directed the total stoppage of illegal mining in the state.

The directives followed the death of two persons in an illegal mining site after the collapse of the mining site at IKA- OGBOYAGA in ANKPA LGA.

The Government says it is worried by the activities of some unknown operators in mining sites, advised them to register with the Ministry of Solid Minerals and Natural resources so as to ascertain the genuine Miners.

The Statement said failure to adhere to the directive, the State Government will close down the erring mining operators and sites.
– It would be recalled that on Saturday 27/8/22 at about 1620hrs, a mining site collapsed at Ika Ogboyaga of Ankpa Local Government killing two young men involved in local mining.

In a statement signed by DCC. NKOM Samson Katung, Head of Solid Minerals, for
Comdt Oyinloye JK of the
NSCDC, Kogi State Command who confirmed the incident said the corpse have been dugged out and have buried according to Islamic rites.

The NSCDC said investigation is on to ascertain the owner of the site however said he has directed the Divisional Official of NSCDC to liase with the Traditional ruler not to allow further illegal activities in that community for now until investigation is completed.

The names of the deceased were given as Amodu and Attah.

Previous PostMarriage turns soar as Groom, 5 others die, 8 hospitalised in Enugu. Next PostNASS Election; Factors that Determines Victory in Kogi.