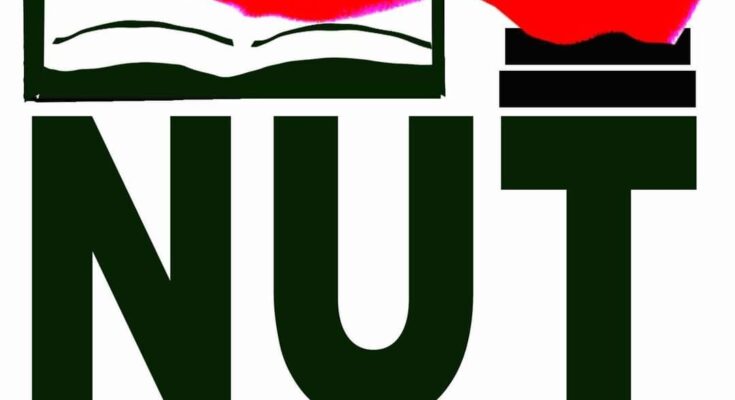 The Nigeria Union of Teachers,Kogi state Chapter, has expressed gratitude to the Governor, Alhaji Yahaya Bello, for his concern and commitment to revolutionalise education sector.

Kogi state Chairman of the Nigeria Union of Teachers, Comrade Joel Salifu in a press release which was made available to Journalists on Friday in Lokoja,thanked the Governor Yahaya Bello for the courage and magnanimity in approving sixty five years retirement age for Teachers in the state.

Comrade Salifu also commended the Governor for turning around the fortunes of the education sector through the massive Investment in the infrastructural development of schools across the state..

The Union,while appreciating the efforts of the Governor also appealed to him to recruit over ten thousands of new public primary school teachers to replace thousands that have retired and affected by the screening exercise conducted by the present administration in the state.

According to the press release, the state wing of the Nigeria Union of Teachers pleaded for approval of salary upgrade as well as exempt Teachers in Bassa local government from the twenty percent salary cut occasioned by the incessant communal crisis that has affected the area.

“His Excellency should tamper justice with mercy and employ the carrot and stick to bring them to their duty posts.

Comrade Salifu, assured the Governor of the Kogi Teachers solid support and their unalloyed loyalty, promising to be more committed and dedicated in discharging their duties.