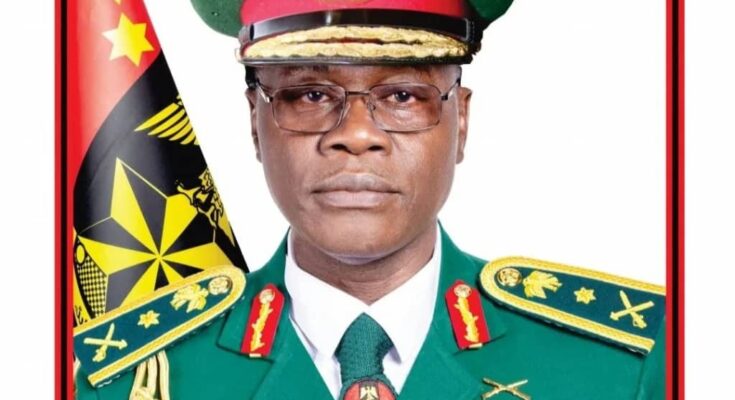 High Court one sitting in Minna, the Niger state capital has issued warrant of arrest on the Chief  of Army staff for offences of contempt of court.

The Presiding Judge, Justice Halima I Abdulmalik also in a separate warrant of arrest order is served on the Commandant Training and Doctrine Command (Tradoc) Minna on sixth and seventh respondents into custody of the correctional center for contempt of the order of the Honourable court made on the 12/10/2022.

They shall remain in the custody of the correctional center until they purge themselves of the contempt.

Upon hearing motion on Notice brought pursuant to order 42 Rule 10 of the Niger state High Court (civil procedure) rule 2018 and under the inherent jurisdiction of this Honourable court moved by Mohammed Liman Esq counsel to the Plaintiff/Applicants praying for the following orders.

An order commuting the Chìef of Army staff (General Faruk Yahaya and the Commandant Training and Doctrine Command (Tradoc) Minna ie sixth and seventh respondents into correctional custody for contentious of order of the Honourable court made on 12/October/2020 and they shall remain the correctional custody until they purge themselves.

And for such further order or order(s) as the Honourable court may deem fit to make in the circumstances.

Previous PostVC PAAU BAGS FELLOWSHIP OF THE SOCIETY FOR PEACE STUDIES AND PRACTICE Next PostFed Ministry of Health in collaboration with White Ribbon Alliance Nigeria are bringing Self-care closer to the communities in Niger state.