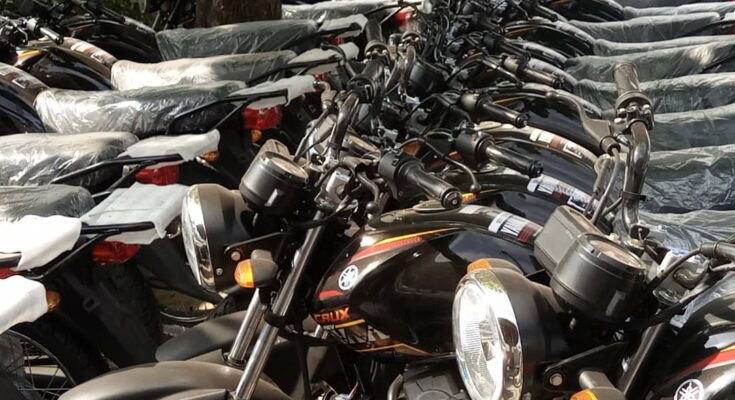 The Kogi State Security Trust Fund, has donated several motorcycles to the local hunters group as part of government’s effort to ensure more safety environment in the state.

Speaking at the handing over ceremony on Saturday in Lokoja, the Chairman of the Trust Fund, Mr Samari Teina Abdulmalik, said the procurement to boost security in the state. 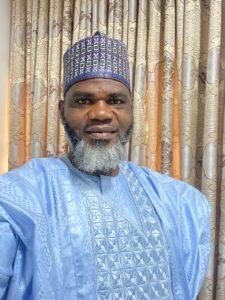 According to him, the motorcycles would assist unconventional security outfits such as local hunters to conduct surveillance and intelligence gathering that would facilitate the work of security agencies in the state.

Abdulmalik added that the motorcycles were tailored towards assisting members of the hunters group reach difficult terrains.

He commended the leadership of the vigilance groups for their sacrifices, commitment and support to the security agencies in the state.

The security trust fund boss called for sustained collaboration and synergy among stakeholders in the security sector for optimal services delivery.

He stressed that the initiative would also help the hunters to reach out to security agencies for support whenever the need arises.

He, therefore tasked the local hunters and other related agencies to use the opportunity to enhance collaboration with security agencies at the grassroots and community levels.

Abdulmalik also cautioned unconventional security outfits in the state to ensure that their operational conduct is guided by security agencies in the state at all times.

The chairman urged the beneficiaries to put the bikes to good use.

Abdulmalik called on corporate bodies and public-spirited individuals to team up with the security fund to procure more equipment for security agencies in the overall interest of the people.

He commended Governor Yahaya Bello for the sustained support, saying that it would go a long way in preventing crimes and enhancing security as well as safety of residents.