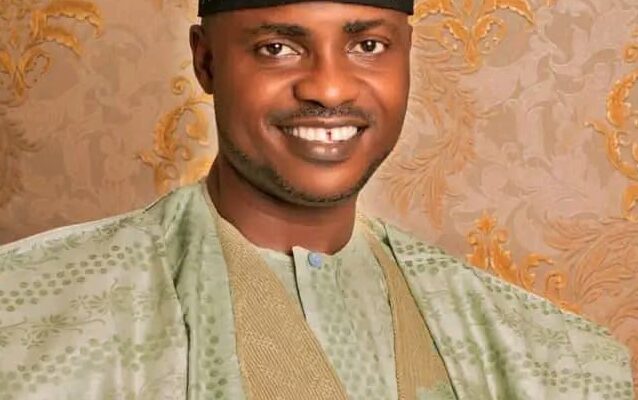 The Federal High Court sitting in Minna, Niger state capital has declared Hon Murtaza Adamu Badaru as the authentic APC Candidate for the Suleja State Assembly candidate in the 2023 general election as against Abdullahi Shuibu Make whose name was earlier submitted to INEC

Hon Murtala Adamu had earlier filled a case before Federal High Court Minna for alleged unlawful substitution of his name after INEC published the name’s of the Govornaship and the members of the House of Assembly candidates for the 2023 general elections.

Hon. Justice Aminu Garba of the Federal High Court Minna division while delivering the judgment, said after careful consideration and evaluation of all the evidence,  the Court is of the view that Mohammed Umar, a deponent of the first defendant, APC’s Counter affidavit was not appointed by the National Working Committee of the party as alleged.

He  however, held that Umar Mohammed who deposed to the plaintiff’s affidavit of facts was the genuine APC electoral Committee Chairman appointed by the National Working Committee to conduct the party’s May 26, 2022, primary election for Suleja, State constituency.

Hon.  Justice Garba believes that the legal implication of the above is that in the absence of any cogent convincing facts in the contrary, all the content of the affidavits Mohammed Umar deposed on behalf of the second defendant APC are doubtful, as such the exhibits annexed to the better and further affidavits of the plaintiff Murtala Badaru’s originating summons are genuine.

Hon.   Justice Aminu Garba also held the view that the result of the primary election which produced Murtala Badaru and signed by Umar Mohammed and Gambo Ibrahim as the electoral Committee  Chairman and Secretary respectively is genuine while the other result signed by Mohammed Umar and Shehu Ibrahim is not.

Justice Garba’s judgment also held that it is the position of the law that facts that were not controverted or denied by the defendants are deemed admitted, thereby granting all the reliefs sought in Murtala Badaru’s originating summons which include an order directing APC and INEC to recognize him as the winner of the May 26, 2022, APC primary election for Suleja, State Constituency and the party’s candidate in the forthcoming 2023 general elections.