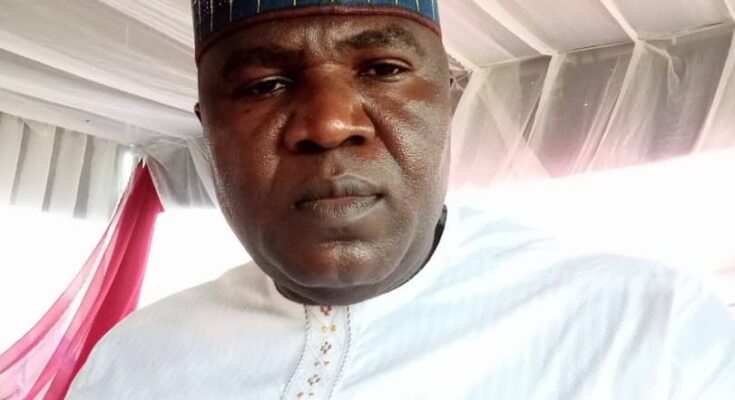 The Special Adviser to the Governor of Kogi State on Information and Communications, Dr Gabriel Ottah, has warned vendors of fake news to desist from the act and focus on communicating development messages.

Dr Ottah gave the warning at the first Public Lecture Series of the Department of Mass Communication of Prince Abubakar Audu University, Anyigba.

Citing relevant examples, the Senior Lecturer pointed out that social media use had been abused by people who for selfish reason publish fake news.

He said while citizen journalists have no regard for social responsibility in passing information, professional journalists consider the positive and negative impacts of stories before publishing them.

Dr Ottah gave examples of how citizen journalism could be used to promote development such as reporting crime and accident or augmenting the traditional media. But he lamented that the negative side of citizen journalism was more disturbing as it had caused Nigeria a trying time in her democracy. Of a particular example was the rumour that President Muhammadu Buhari was dead and that his look-alike, Jibril, from Sudan, was the one ruling Nigeria on contract.

The media scholar and public speaker said as the 2023 elections were near, if fake news were not discouraged, it could cast Nigeria into chaos.

He therefore recommended that citizens should exhibit self regulation in posting information on the social media. Government should sanction vendors of fake news without shutting down the medium of communication. He also recommended that scholars should carry out more research on the impact of citizen journalism.

Earlier, the Vice Chancellor of the University, Professor Marietu Tenuche, thanked the Department of Mass Communication for taking the bold step of organizing public lecture series. She used the occasion to highlight the success stories of the University, especially in the area of full accreditation of courses.

Prof Tenuche said the Guest Lecturer, Dr Gabriel Ottah, had exhibited hard work and commitment to duties, a thing that had made it possible for him to have the opportunity for the lecture.

Speaking, the Head of the Department of Mass Communication, Dr Chris Attah, said the Public Lecture Series was a step in the right direction, adding that other academics would follow Dr Ottah in such presentations.

The Commissioner for Agric, Hon David Apeh, described Dr Ottah as a great scholar “who has dymistified the topic for the lay man to understand.” He urged him to keep up his contribution to the body of knowledge.

The Rector of the Federal Polytechnic Idah, Dr Usman Baba, commended the Guest Lecturer for his “highly educative lecture at this critical time in Nigeria democracy.”

Also speaking, Provost of the College of Health Sciences and Technology, Idah, Dr Nuhu Solomon Anyegwu, said the position of the guest lecturer should be taken seriously. He said fake news had the capability to destabilise Nigeria, and if not tamed could lead to more dangerous situations.

Highlight of the event was the presentation of a TV set and a public address system to the Department by the Guest Lecturer Dr Gabriel Ottah.

The first Public lecture series of the Department of Mass Communication of PAAU was attended by public and political officials, particularly the Special Advisers.